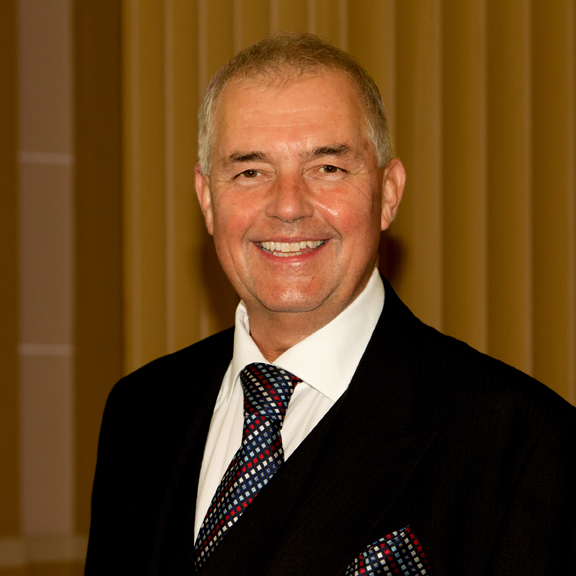 I was born in 1959 in Hitchin. I was raised in Rabley Heath and grew up in the countryside working on the local farm from the age of 12-16. I have lived in Knebworth for the past 30 years. After leaving school I worked for my father in his gardening business. Over the years I developed this into a Grounds Maintenance and Landscaping company working on educational sites across Hertfordshire and local authorities. I have two grown up daughters and as my hobbies include watching Cricket I am a Vice President of Knebworth Park Cricket Club I also enjoy shooting and beating and supporting Stevenage Football Club when time permits, my Company sponsors youth development at the football club.

I was proud to become a Freeman of the City of London in 2011. I was initiated into Knebworth Lodge in December 1992 and became Master in 2001. I am a member of the Rose Croix and was exulted into Dacre Chapter and passed through the chairs in 2010. As well as being a member of 4090 Craft and 4090 Chapter and a founder of Prince Hamlet Lodge I was Provincial Grand Deacon until 2012 when I became Provincial Senior Grand Warden and was appointed to PAGDC in Grand Lodge in 2015.